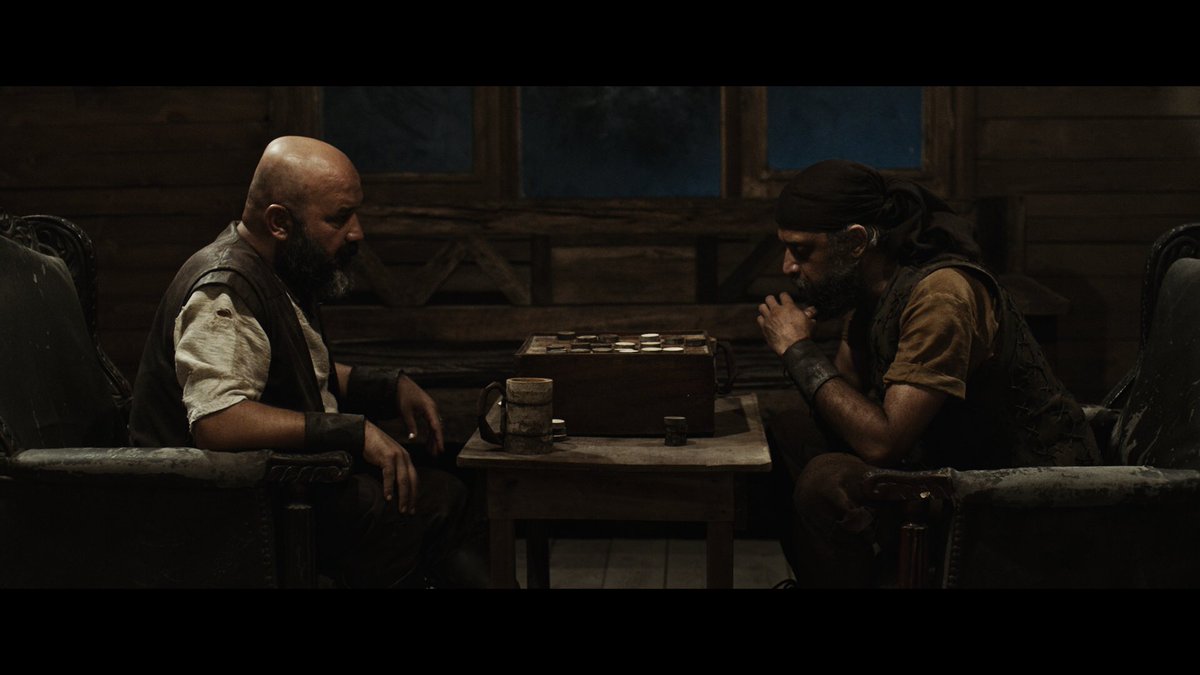 A man and a woman embark on a long and difficult journey to leave war and famine behind and find a new home, but find themselves stuck in the world of two brothers who share a big dark secret. “Aden is more than just a story about a couple who take shelter in a house belonging to two brothers who are trying to one up each other in a fight for power. It is also a movie about a vicious cycle that has kept going throughout the history of humanity. Settlement, civilization, being in power, war and destruction…”