Leena Yadav
President of the Jury

Leena Yadav started her journey as an editor for commercials. She has directed more than 200 hours of Television programming between 1995-2002. Her journey in film started with Shabd (2005) She wrote, directed and edited the film, which bravely explores the psychology of love, marriage, creativity and freedom. Teen Patti (2010) & Parched (2015) has been written, directed and produced by Leena . Rajma Chawal Released as a Netflix Original in Nov 2018 has been written, directed and produced by Leena. In production project is a 3 part documentary series tentatively titled ‘The Family Tree’ for Netflix. This will be the first True Crime Documentary series from India on Netflix.

Ömür Atay completed his cinema education, which he started at the Cinema Department of the Faculty of Fine Arts in 9 Eylül University, and completed the Film Direction Department of the Marmara University Fine Arts Faculty. He shot his first short films while he was a student. In 1998, he won the best film award at the İfsak Short Film Competition with his short film “Necropolis”. His short films have been shown in many national and international festivals. His film “Brothers”, which made its world premiere in the International Competition section at the 53rd Karlovy Vary International Film Festival in 2018, was shown and received awards at national and international film festivals. 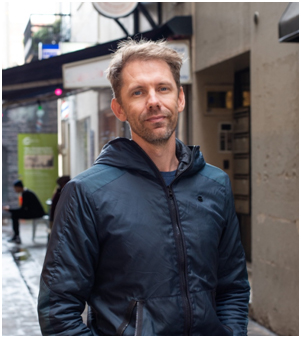 Rodd first came to critical attention with his breakout short TAU SERU, which was selected to premiere at Cannes in 2013 as part of Critics Week. It went on to win awards at top festivals around the world, including Melbourne International Film Festival. His feature debut, Buoyancy premiered at the 2019 Berlin International Film Festival in Panorama, where it won the Ecumenical Jury Prize. Buoyancy was also awarded an AACTA for Best Indie Film, an Asia Pacific Screen Award for Best Youth Feature Film and The Golden Scale Award for Best Feature Film at the 9th International Crime and Punishment Film Festival in 2019. Rodd is currently attached to direct ‘No Friend but the Mountains’ by Behrouz Boochani. 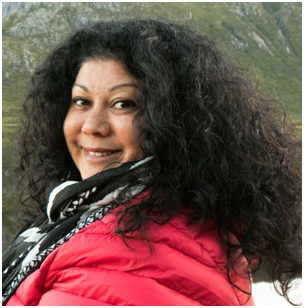 Taşçıyan, who is a film critic and columnist for Milliyet, Star and Yeni Yüzyıl newspapers, TRT, NTV and 24 televisions, also works as a consultant and programmer in Istanbul, Adana, Antalya and Filmmor international film festivals.

Taşçıyan, who served as the President of the International Federation of Film Critics – FIPRESCI for two terms, is currently working on TRT2. His articles are published on the website www.sanatatak.com. Taşçıyan, who was deemed worthy of the IFSAK Cinema Award in 2001 and the Bilge Olgaç Achievement Award of the Flying Broom Women’s Film Festival in 2014, is a member of the European Film Academy.

Tuba Ünsal works as an actress, producer and international brand ambassador. She studied acting at the Stella Adler Academy in Los Angeles. She has appeared in many television series, movies and theaters. In 2017, she founded the production company “To be House of Production”. Performed in front of the audience both as an actress and a producer in theater projects such as Madonna in Fur Coat and Untitled Star. The World’s Most Beautiful Fragrance was the first motion picture she co-produced. 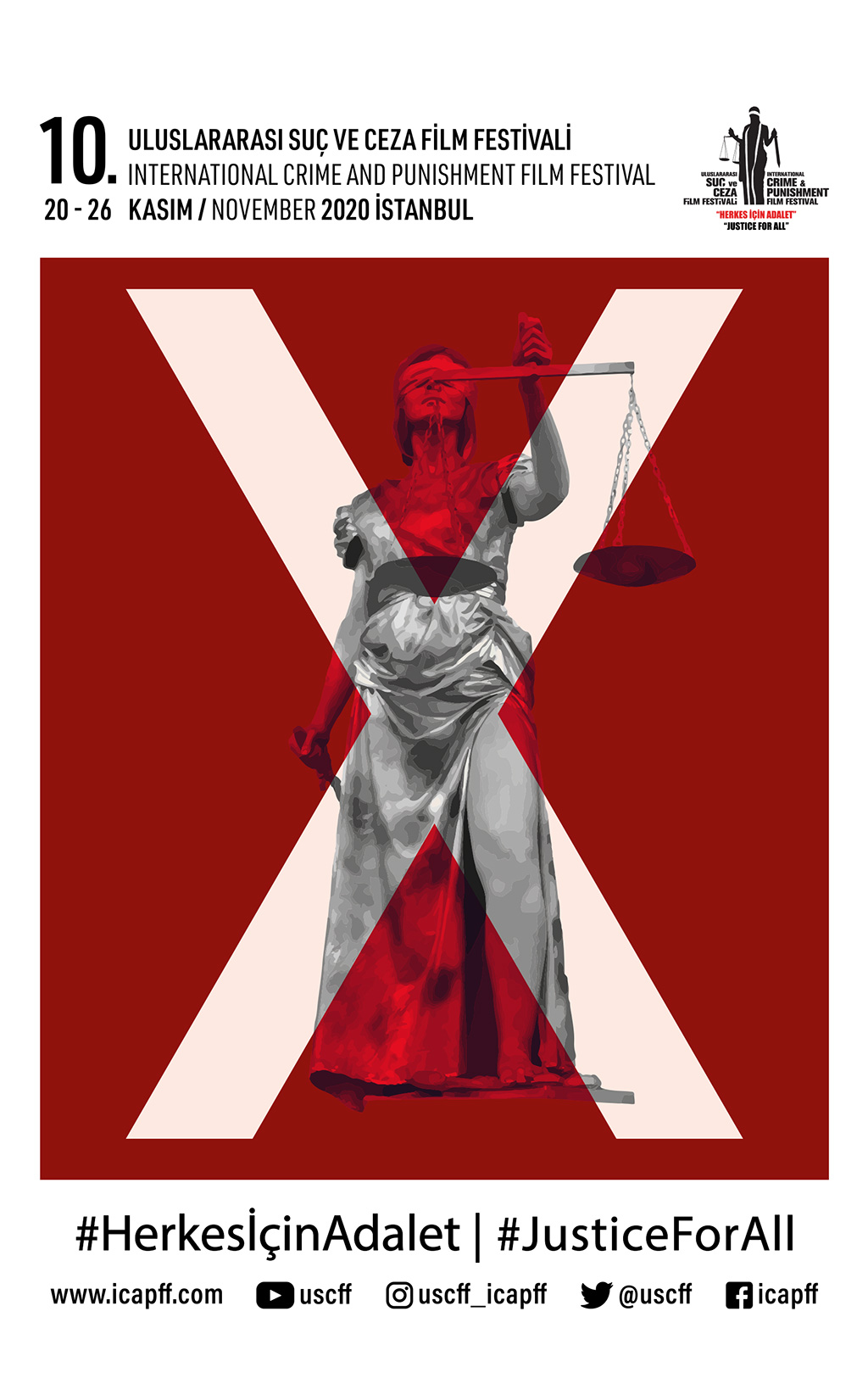